Back to the top

Soulja Boy is moving into the new year with a new record deal in place. The Atlanta rapper recently announced he inked a deal with Entertainment One.

On Friday (Nov. 16), SB let the cat out of the bag on Twitter. “It’s official,” typed. “I’m signed to @eOneMusicUS thank you to all my fans. Let’s go! I promise to keep dropping new music and working hard 🔥.”

He followed that up by posting a photo on Instagram of himself actually putting ink to paper on his new recording contract. A rep for Entertainment One confirms with XXL that Soulja Boy has signed with the label. This marks a new chapter in the rapper’s life as he has been releasing music through this indie label SODMG for the last few years including the 2018 releases Young Drako, No Sleep and King Soulja 8.

Along with the announcement of the new deal, Soulja has released a new record titled “Ran Up a Million.” SB provides a heavy dose of Auto-Tune on the new track.

“Came up in the trenches, a young nigga hustlin’/Make the wrong move my niggas they bustin’/I’m a street nigga I cam up from nothin,’ he raps over the track, which features rumbling bass. “Fresh out the kitchen, you know how I’m whippin’/I stay with them niggas, we stay in them trenches/My young niggas wit it/I had to go get it/I ran up a ticket/I ran up a million.” 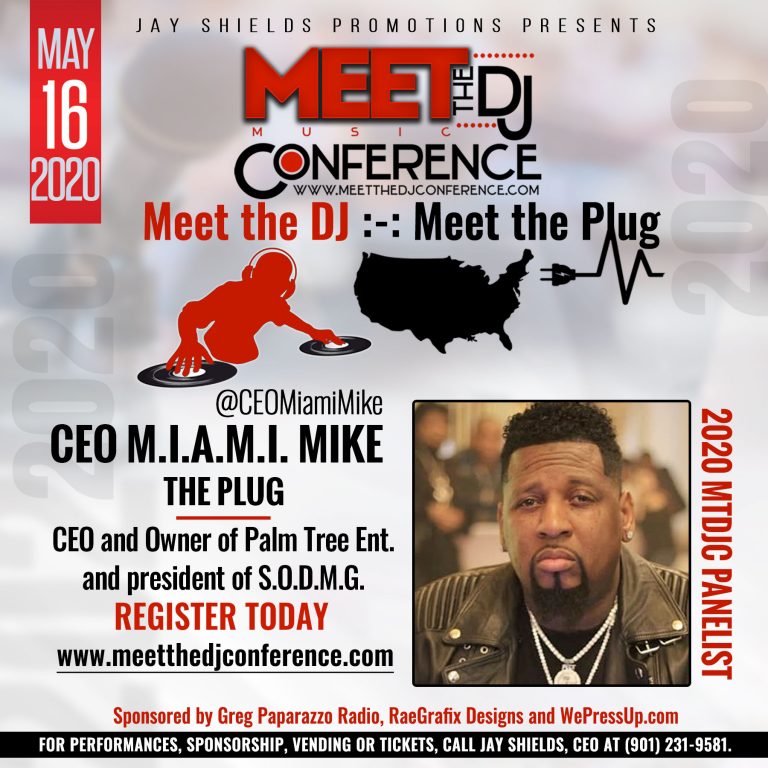 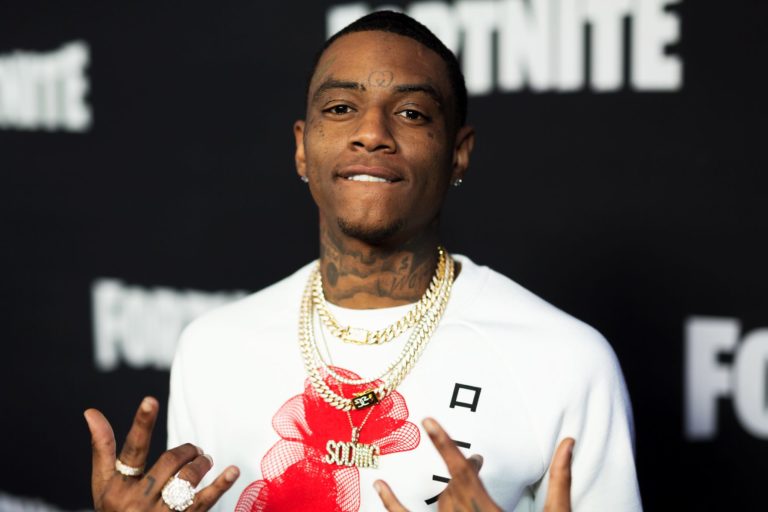 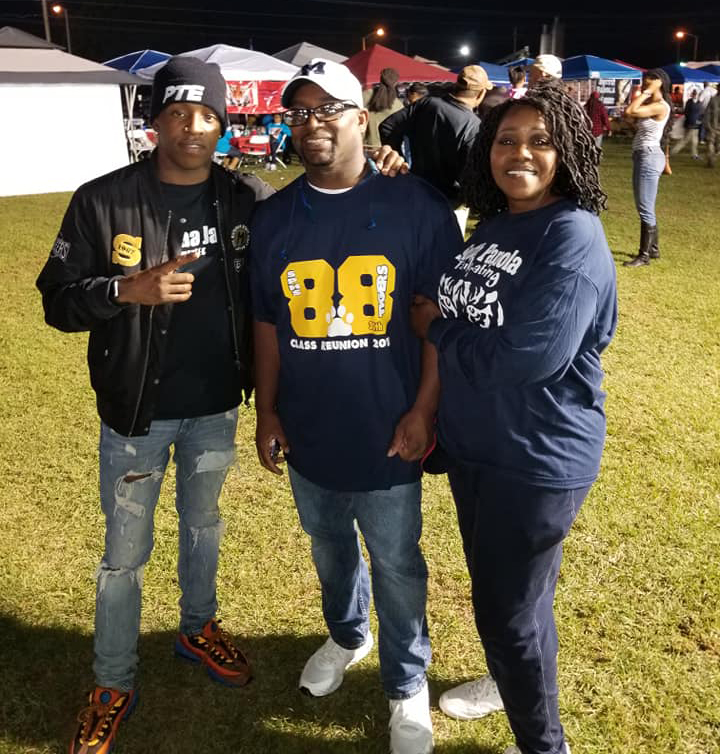